Music is the food of soul, that’s what most of us believe. Music has taken as an international language and yes it has an ability to express feeling and emotions in more impactful way than any other art medium, it could spread the message like a jungle fire. But still it’s not accepted in all religions.

In Islam, it is prohibited, some says it’s Haram completely some says, a type of Qawali or Sufi music is not haram because this music directs you to Allah and his Prophet Muhammad (s.a.w.w), and all the practices of Islam.

There is a concept in Islamic society, that anything which is on the edge of Haram and Halal shall be avoided, so that the chances of adopting haram (sinful act), unintentionally or intentionally completely subsides.

Now the strange thing is, Music is present is all Islamic countries, including Pakistan, even in Saudia Arabia where Islam is the only religion and where laws are according to Islam. Their folk music and dance (Ardha- sword dance) is very popular and we have seen royal families and royal guests dancing many times.

Here is an interesting link to watch, you can see the dance and could listen the music beat.

Mizmar, Daff, Drums are the most basic instruments that are used in this music. And it is a common view in Islam that Daff is not prohibited in Islam. Duffs and Drums have been used in wars and at the time of announcements. In history it has been evident on many places before or after Islam.

Like, on the migration from Makkah to Madina, Holy Prophet Muhammad (s.a.w.w) was warmly welcomed by the locals and little girls played duff in rejoice which Prophet did not stopped. This is admitted by most of the Islamic scholars and on basis of this they accept that playing duff is not haram.But on other occasions many scholars has so much evidences that, Allah and Prophet (s.a.w.w.) prohibited music and singing and relate it to hell.

There are Sufi poets who have written so much precious words on Allah and his prophet (s.a.w.w) and this poetry is then sung by Sufi singers and together they bring so much people very near to Islam. People who do not want to go in detail study of Islam for any reason, they listen to such music and learn so much, as they poets use real facts of Islam and never tried to astray the followers.

Sufi poets Like , Bulleh Shah, Khuwaja Ghulam Farid, Sultan Baho, Rabia Basri, Rumi and so much more, their work has been taken as a treasure.

Then, there are Qawal’s, play Qawali, is also a type of music relates to religion, Here is the link of my favorite Qawali.

There are forms of Music like Jugni which is also tells story of Islam.

Even in Naat’s (Praising Prophet p.b.u.h) duffs has been used. How could be such music is considered as haram which leads to a right way?

This controversy is everlasting and it will remain confusing for all of us. Some scholars wirte it Halal and some write it as Haram.

My personal view is, the thing which can takes you to positive side is always right. The music which can arise patriotic, Islamic or other positive feelings is better than that which arose negative feelings of violence, false thoughts, abusive language etc. I used the word BETTER, but I am still not sure about Haram or Halal.

May Allah help us in finding the right way. Ameen 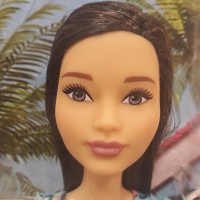 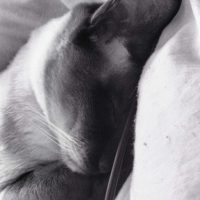 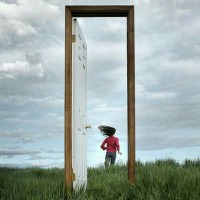 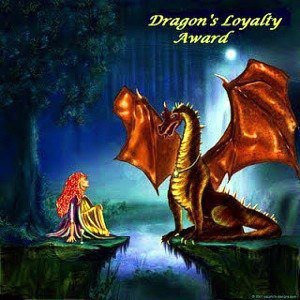 Light of the World Award 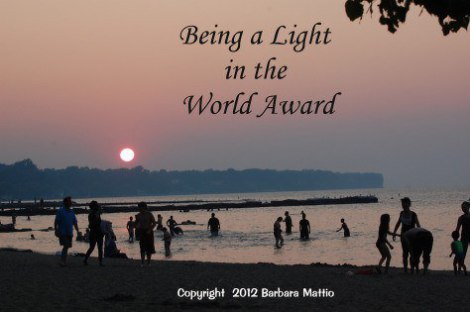 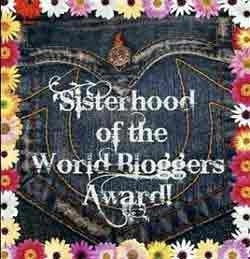 Embracing my positive quality through creative art and love for life in every aspect.

Slugs and Snails, Successes and Fails. That's what my garden is made of.

Audacity to heal and live

Words and Pictures from the Middle East & Balkans

She made broken look beautiful and strong look invincible. She walked with the Universe on her shoulders and made it look like a pair of wings ...

Welcome To Our Campfire🔥

Sharing our outdoor experiences and books along the way...

musings on life | bits of psychology | attempts at poetry

I Dare You to Figure Me Out

a cooking pot and twisted tales

Thoughts and Tales...A Lifestyle Blog with a Zing.

A Potpourri of my Ramblings, Poems and More…

Never cease to explore and tell!